Today we trimmed the Cupressocyparis leylandii hedge that runs along the front of our garden, so it seems timely to write a few notes about hedge trimming.

A well maintained hedge is a smart looking boundary, and provides both privacy for humans and shelter for wildlife.  A neglected hedge can inhibit access, cause problems with the neighbours, excessive shade etc..  So best to keep it trimmed and tidy. 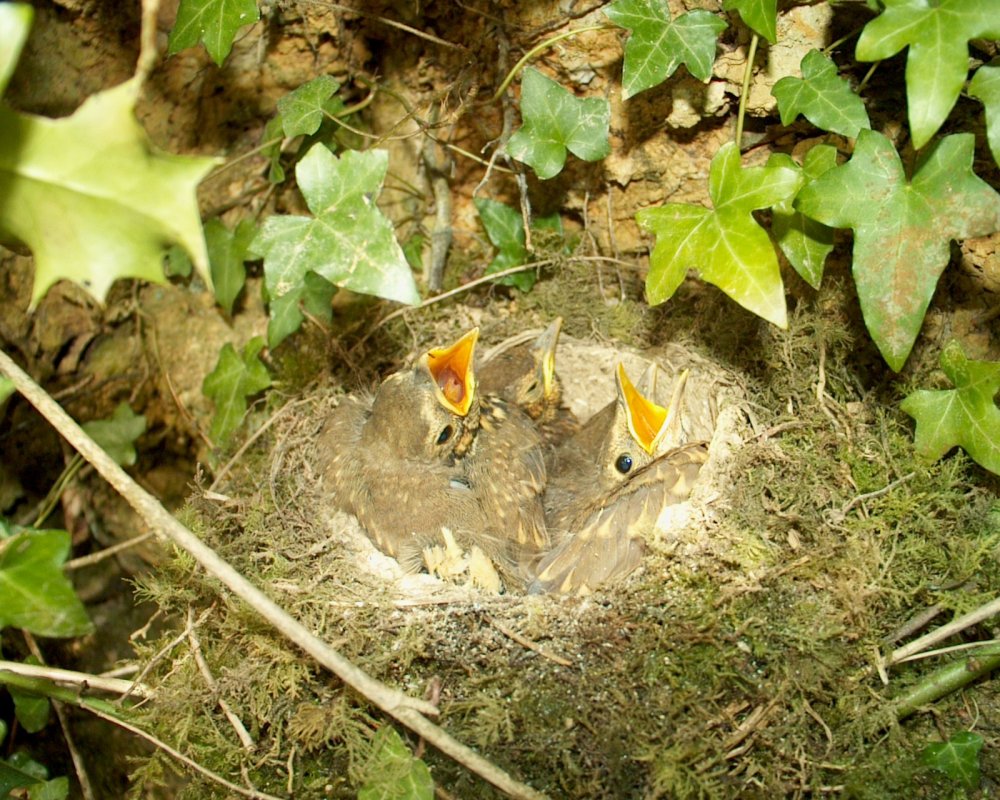 There’s lots of advice on the RHS website about when to trim different hedge species, but I personally think the RHS place too much emphasis on pruning in summer.  The period from March to August is the main nesting period for many garden birds and, at least in England & Wales, it is an offence under Section 1 of the 1981 Wildlife and Countryside Act to intentionally damage or destroy the nest of any wild bird while it is in use or being built. A bit of subtle snipping in summer, maybe, but in my view the main pruning should generally be done between now and the end of February. 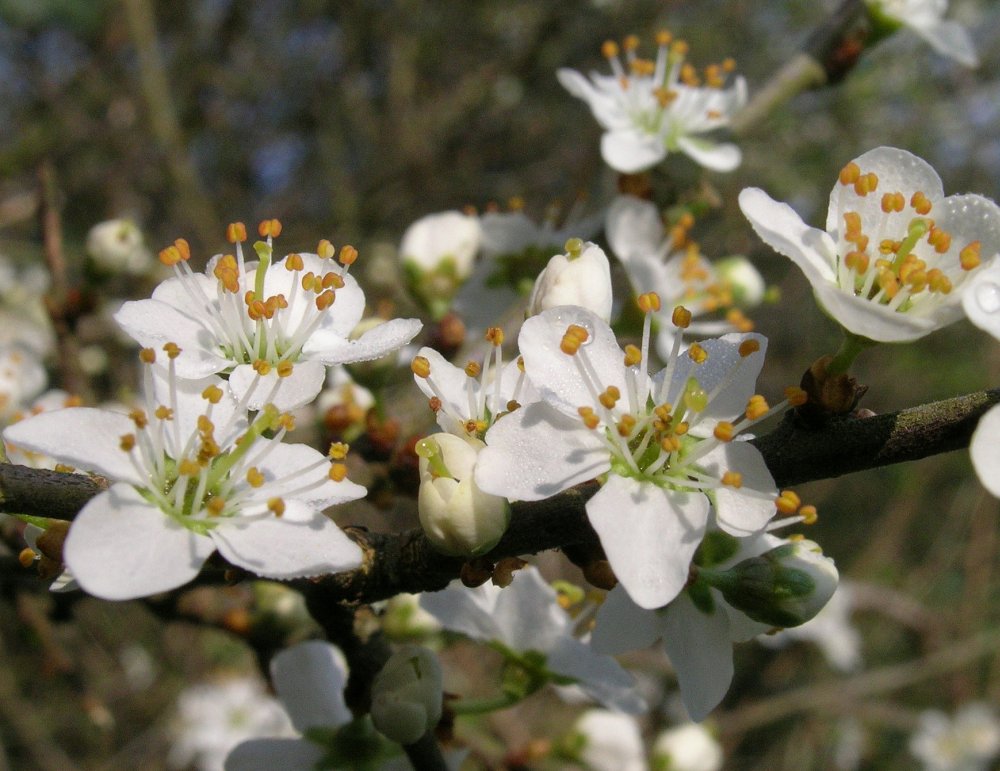 Many deciduous hedge plants, such as Crataegus monogyna (hawthorn) and Prunus spinosa (blackthorn), flower and fruit from the previous year’s growth.  Hence, if you want a good crop of berries you should prune alternate sides each year.  Ideally, wait until after the birds have eaten most of the berries – typically, around now.  I think its best to prune a few centimeters above the previous year’s growth, to encourage vigorous fruiting, and then cut back more severely every few years.

Try to achieve a slight taper from bottom to top, as this allows more light to reach the base of the hedge, and helps prevent gaps at the bottom.  If its a formal hedge it’s worth using a taut string as a guide, to ensure the top is absolutely flat and level.  Formal evergreens – Taxus baccata (yew) and Buxus sempervirens (box)  – are best lightly trimmed two or three times in mid and late summer (nesting birds permitting).  Don’t forget to remove the trimmings, to minimise the potential for disease.

Remember that confiers won’t regrow from old wood, so don’t be overenthusiastic with the hedge trimmer if you don’t want brown patches.  I was once told that if you trim conifers in November or February you can get away with cutting into old wood, but I’ve never put it to the test. (Let me know if you try it and it works, but don’t blame me if it doesn’t!)   Best to keep fast growing conifers well under control from the outset.  I have to confess that we inherited our towering leylandii with the house, and it’s larger than I can reach with a long reach trimmer and step ladder: today involved bribing a chap in a huge John Deere tractor with £20 and a bottle of wine, which was a much better deal than two days of hard graft with the petrol trimmer 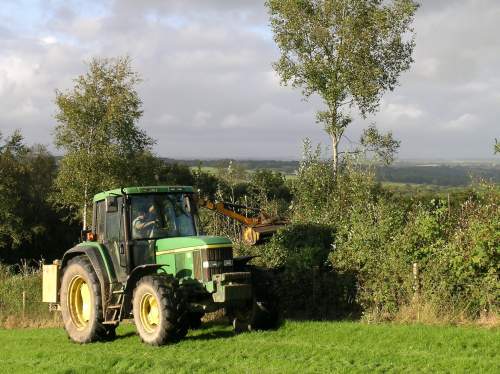 One Response to Hedge Trimming Time